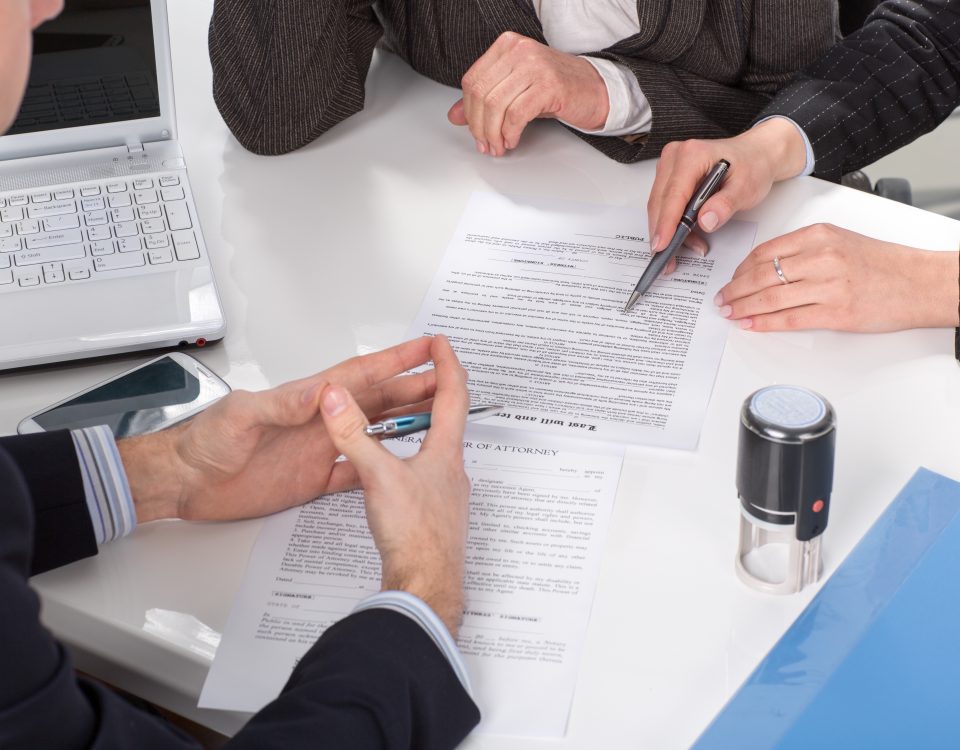 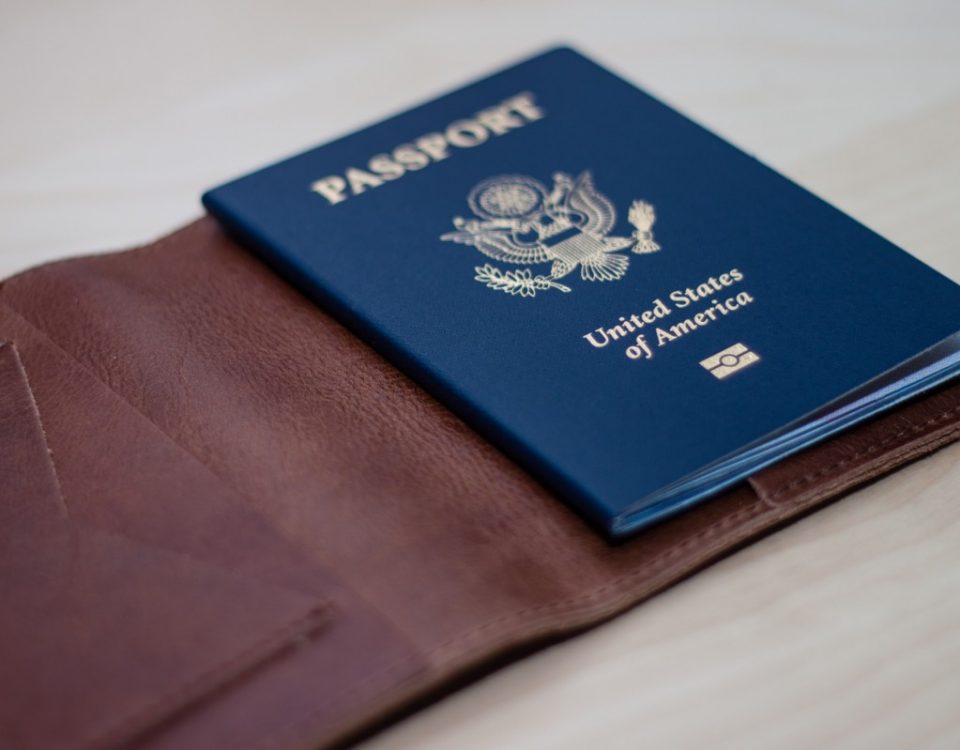 What Are the Acceptable forms of ID for California Notarization?

When you have a document notarized, you’re essentially asking for certification that you have signed the document and you are who you say you are. Unless […]
Do you like it?0
Read more

Can You Get Something Notarized by a California Notary if You Don’t Have ID?

When getting a document notarized, you should generally have an acceptable ID handy. But there are times when you simply can’t provide identification—your purse was stolen, […]
Do you like it?0
Read more